Prey for the Devil! Releasing on 11th November 2022 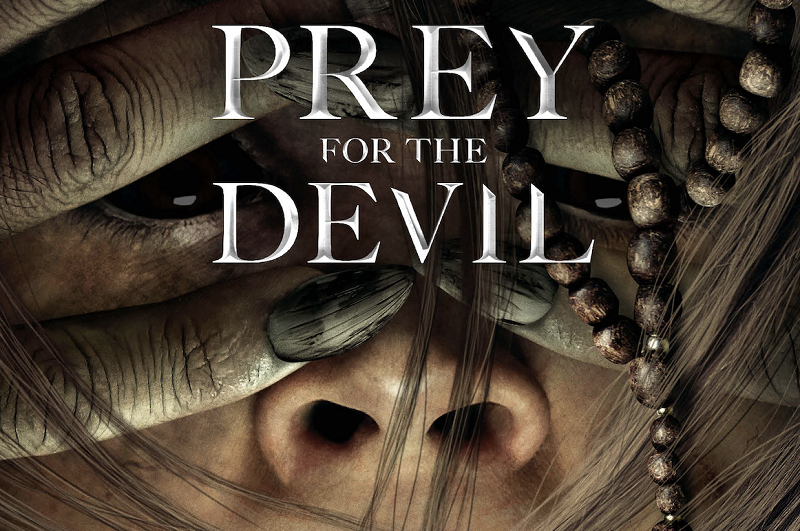 Prey for the Devil! Releasing on 11th November 2022

In response to a global rise in demonic possessions, the Catholic Church reopens exorcism schools to train priests in the Rite of Exorcism.

Although nuns are forbidden to perform exorcisms, Father Quinn recognizes Sister Ann’s gifts, including empathy with possessed victims of demons, and agrees to train her. Thrust onto the spiritual frontline with fellow student Father Dante, Ann finds herself in a battle for the soul of a young girl, Natalie, who she believes is possessed by a demon who tormented Ann’s mentally unstable mother years ago.

Ann attends classes, against some resistance from staff members and amusement by some priests. Frightening events begin to happen to her, such as disturbing visions and memories, and an elderly, possessed male patient harassing her and dancing with her against her will when she is trapped in his room. However, Ann persists in her quest, delving into secret archives with the help of Dante, and looking into the histories of “terminal cases” likely to die, and of one woman who was released from the institute.

Ann helps exorcise Dante’s troubled sister, apparently successfully. However, the school’s leadership and the Cardinal tell her next morning that the woman killed herself. Ann unhappily concludes that she will go back to her old convent in response to the tragedy. However, Dante drops by and says that Natalie, who had recovered and left the school, has had a relapse and is likely to be sent to the Vatican as a “terminal case”. He convinces her to sneak into the school with him and exorcise Natalie.

Ann is shocked to find that Natalie is her own daughter, whom Ann gave up for adoption years ago, when she was pregnant as a teenager. The anguish of abandonment has made Natalie subject to demonic possession. Eventually, the demon leaves Natalie free but possesses Ann, who falls into a large pool of holy water and, fighting through the anguish of her troubled history, eventually frees herself from the demon.

The school’s leadership reward her with an academic fellowship to the Vatican; however, while in a cab, Ann finds that the driver is the old man who had harassed her under demonic influence. The cab stops in the street, and a sinister-looking woman, who was the one released from the institute, stares at her from the street. Ann arms herself with a crucifix as the driver snarls and lunges at her. 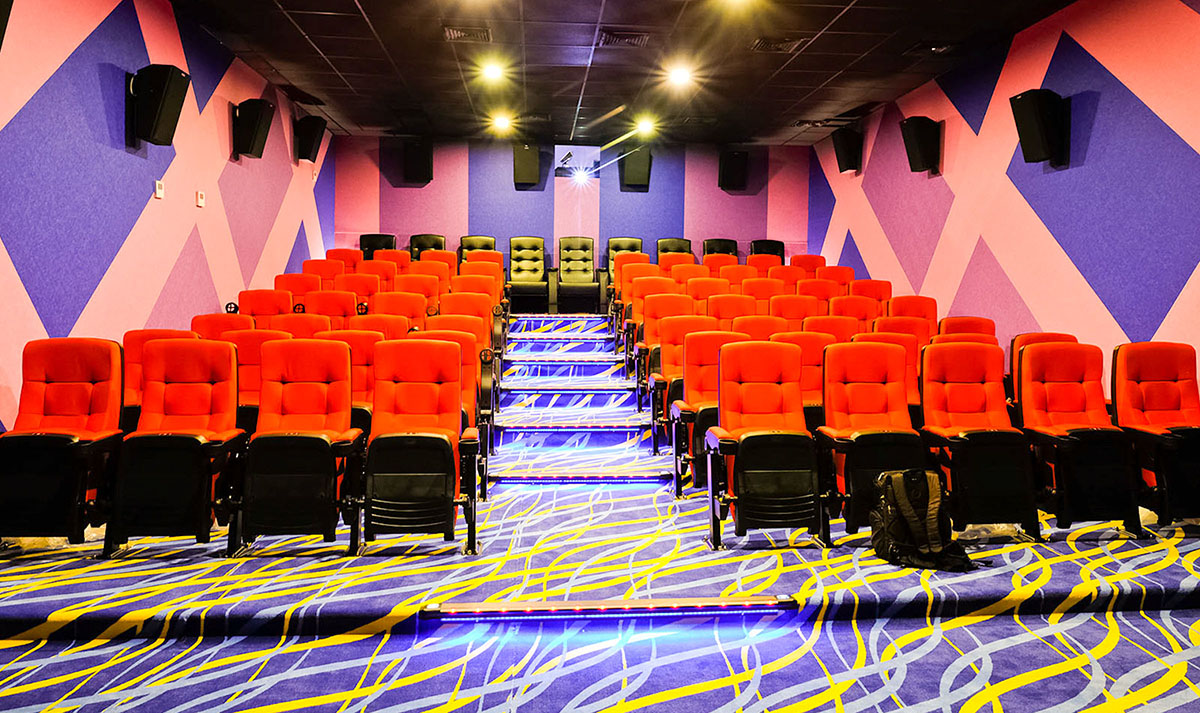 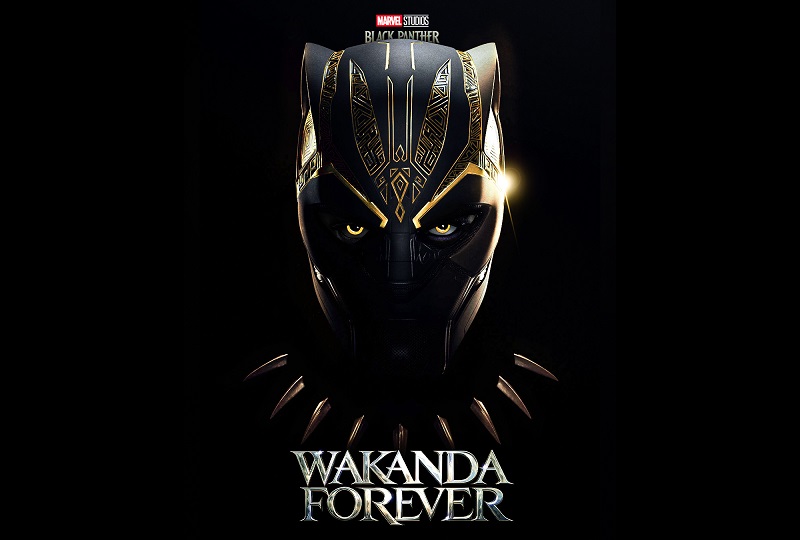